Publishing editor
Zelenskyy has approached the equator of his presidency in a wrong way. If last time, in the Kyiv food market, he was at the top, handsome and successfully soloed, this time it is not at all like that. By OLEG HOMYAK

Yes, Zelenskyy has approached the equator in a wrong way. If last time, in Kyiv food market, he was at the top, handsome and successfully soloed, today it is not at all like that.

A man surrounded by enemies.

Zelenskyy wanted to be a favorite, to receive adoration and fame. A failure... By the beginning of 2021, it became obvious that he could not fulfill his promises. But this is something that does not happen to anyone. Much more interesting, for the diagnosis of a person, is not the fact that he was defeated. After all, both defeats and victories are all temporary. It is important how exactly a person reacts to defeat and victory - this is where a person reveals himself in his spontaneity.

Zelenskyy is fundamentally incapable of Verka Serdyuchka's act: "Well, what does it stink? .... maybe I am?" It is about the ability to accept responsibility, to think of himself as the reason for your life.

Zelenskyy makes another move: "They are all enemies!" If in professional language - this is a paranoid position (I'm okay, you're not okay). And this position is crystallizing throughout the year. Which manifests itself in already structured fantasies about a conspiracy against him and Ukraine. In the sense that if against Zelenskyy, then it means against Ukraine. "I am Ukraine".

That is, you can see a person in a completely inadequate state. I argue that all actions or inaction that Zelenskyy will take out of this state, lead to an ever-worsening situation.

He started with confidence. So, he attacked the journalists with accusations of a coup and the traitor Bourba - that even Shuster could not find anything to say. Such is the power of structured delusional fantasy. This is so unexpected that a more or less rational person cannot figure out how to respond.

But, Yuri Butusov, like a true kamikaze, blew up the hated Death Star - Zelenskyy. Yes, it is too emotional, but it was precisely this kind of emotionality of Butusov that allowed him to withstand a year of accusations of lying and to achieve recognition from the authorities: there was a wagnergate, we ourselves leaked everything to Lukashenko.

And Tkach just finished it off. He finished it off so much that Zelenskyy did admit that he flew with Yermak on his birthday to his residence. But didn't celebrate. Just worked it out.

But a very unpleasant tradition is emerging: first to say that there was nothing, and then to admit that something happened. And to think in advance how to answer?

But this says that the OP is in a completely insane state. And this is scary.

If you want to see a person burned by power and vanity demons, watch the press conference. This is insult, and vindictiveness, and rudeness. And this is all sincere. The person is in a state of severe maladjustment.

By the way, about the strategy with which you can confidently destroy Zelenskyy. More precisely, to make him self-harm. It's very simple. We need a person who will become Evil for the President (like, like Tkach or Butusov). A person who will incite hatred and desire for revenge on himself. This person will be the channel into Zelenskyy's psyche. Vladimir Alexandrovich will not be able to forget him and will be burned with an unsatisfactory feeling of revenge. Further, this person needs to stubbornly speak the accusations into Zelenskyy's eyes. Stubbornly and tenaciously. Knowing that the usual strategy of the Zelenskyy OP is to fantasize without reference to reality. And Zelenskyy does not stand up - he changes his position and gives confessions. It's amazing how easily self-confidence breaks through. But simply because Zelenskyy has already burned out a long time ago. It will get worse further.

And about Yemak. He is presented as a kind of infernal evil manipulating Zelenskyy. But it’s not like that. Yermak is primitive and not deep. He is simply the only one who is ready to unconditionally realize Zelenskyy's wishes. Zelenskyy chose him as the one who would fulfill his fantasies. This personnel decision of the President is an ideal person who is ready to fulfill the wishes of his friend.

And more about symbolism. Zelenskyy's victory was called the peaceful Maidan. But Zelenskyy symbolically blended not only with the victory of the Maidan, but with the way it began. By 11.21 the topic of betrayal, as with Yanukovych. And on 1.12, almost on the day of the beating of students, Zelenskyy himself (!) appointed a coup. This is just amazing.

Now we are waiting for Akhmetov's return move. Zelenskyy destroyed all options for agreements. But this was understandable, in that altered state where he is - around the enemies who yearn to destroy him. And you have to fight your enemies.

With journalists, Zelenskyy is now on opposite sides of the barricades. Well, except that Natalia Moseichuk stays close.

But Zelenskyy himself and the OP are confident that they did a good job today.

All four of the last Presidents lose their relevance towards the end of their rule. But, in my opinion, Zelenskyy is very quickly, by the middle of the term, completely psychologically destroyed. 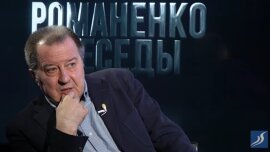 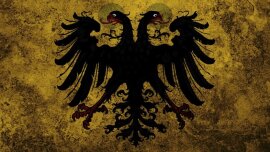 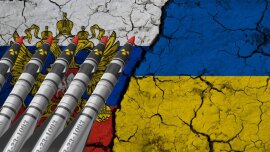 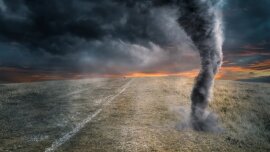 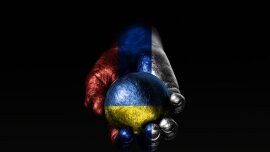 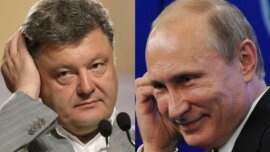 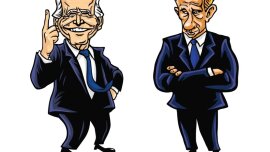 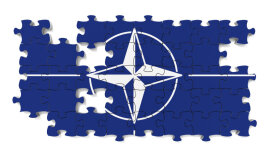 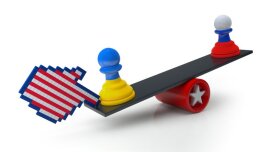 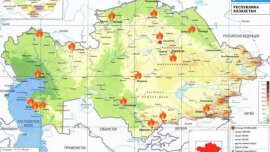