The Kremlin understands that its impudent display of force near the borders of Ukraine has not achieved its goal. In Ukraine, no one trembles from the beastly grin of Moscow, the United States and Europe were extremely irritated by the seasonal (spring, autumn) mental aggravations of the Kremlin regarding blackmailing Kyiv and the international community to satisfy their predatory appetites. Russian threats are now boomerang back to Moscow. A package of hellish sanctions against Russia in the event of a military invasion of Ukrainian territory is ready for use. Global international players have finally begun to approach the launch of the Nord Stream-2 pipeline bypassing Ukraine more critically; they ignored Vladimir Putin's demand to ban Ukraine from joining NATO. The collective West considers this exclusively an internal affair of Kyiv.

In order to divert the close attention of Americans and Europeans from Ukrainian affairs and the preparation of an armed attack on Ukraine, Moscow decided to disperse NATO and EU attention from the main security issue on the continent: Russia's seizure of Ukrainian territories in Crimea and Donbas. Moscow now desperately needs to light another fire of the armed conflict on European territory to facilitate the implementation of the plan to seize another part of Ukrainian lands. Therefore, at first, Moscow tried to escalate the situation in Montenegro. But this country has already joined NATO and there they read the intentions of Moscow, which a few years ago there tried to carry out a coup d'état through the efforts of its military intelligence.

Then the Russians began to aggravate the situation in Kosovo, where the local Serbs entered into a clinch with the Albanian majority. However, there is a fairly powerful international contingent of peacekeepers in Kosovo, which has been put on alert. Even the visit of the Russian ambassador and military attaché from Belgrade to the borders of Kosovo in order to "clarify the situation on the spot", and in fact to encourage the Kosovo Serbs to open conflict, was not crowned with success. Brussels and Washington closely followed the situation and were in constant communication with Belgrade and Pristina. Again, the failure of Moscow. But then the Kremlin pulled a trump card from its sleeve.

In Bosnia and Herzegovina, the closest supporter of Vladimir Putin, Milorad Dodik, who is the representative of the Serbian people in the Presidium of BiH, and before that is the long-term president of the Republika Srpska (RS) and chairman of the ruling SNSD (Party of Independent Social Democrats), began to shake the situation. Milorad Dodik began to demand the return of a number of powers to the Serbian entity - the Republika Srpska, which at one time had been delegated to the national level, including tax collection, conscription into the armed forces, other powers, which actually narrowed the competence of a number of state structures of BiH to a minimum, and also insisted on the abolition of the institution of the High Representative of the international community in Bosnia and Herzegovina, which has been effective since the end of the bloody hostilities.

Milorad Dodik constantly travels to Moscow for consultations, where he always finds full financial and political support from the Kremlin. There he is pushed to radical action. Plus, there will be elections soon, which means that the voters of the entity can be shown lobbying for the interests of the RS. Interestingly, at first Milorad Dodik (early 2000s) had the support of Washington, which saw in his political power an alternative to the political parties that were in power during the war in BiH. However, somewhere in 2008, the leader of the SNMIC changed the vector of political orientation from pro-American exclusively to pro-Moscow. Investors from the Russian Federation enter the Republika Srpska en masse, buying up all liquid enterprises in the energy sector, plus the arrival of Moscow banks. A new management comes to the enterprises bought by the Russians, which for the most part are oriented towards the Russian special services (SVR and GRU - foreign and military intelligence), which systematically begins to "work" with all political structures of the RS. Especially with the leadership of the entity. Therefore, there is no reason to be surprised at the openly pro-Russian policy of the RS leadership.

However, the United States, NATO and the EU must be ready that the Russian Federation in Bosnia can ignite a real war, where it will immediately appear as a peacemaker and will push the collective West to negotiate with the Kremlin to resolve the next armed conflict, which, in fact, was created by Moscow. After all, it is not the supply of oil and gas, but corruption, armed conflicts and instability that remains the main article of Russian exports. Moscow lights matches near a barrel of gunpowder, which is the Balkan region. This is very dangerous, which means that Europeans and Americans need to be on the alert. 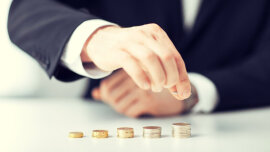 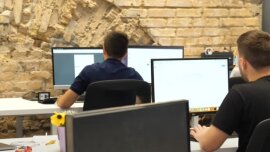 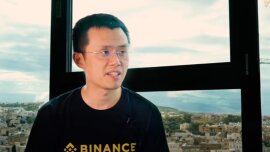 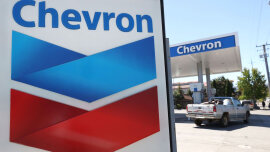 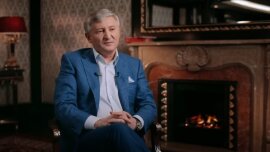 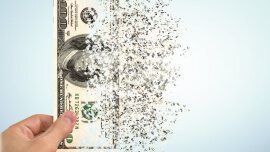 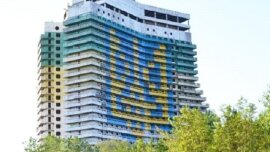 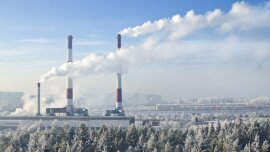 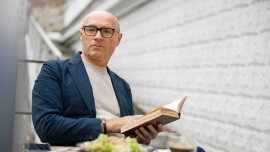 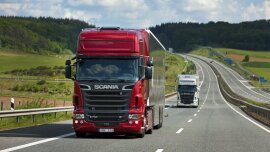 New ring road to be built in Kyiv